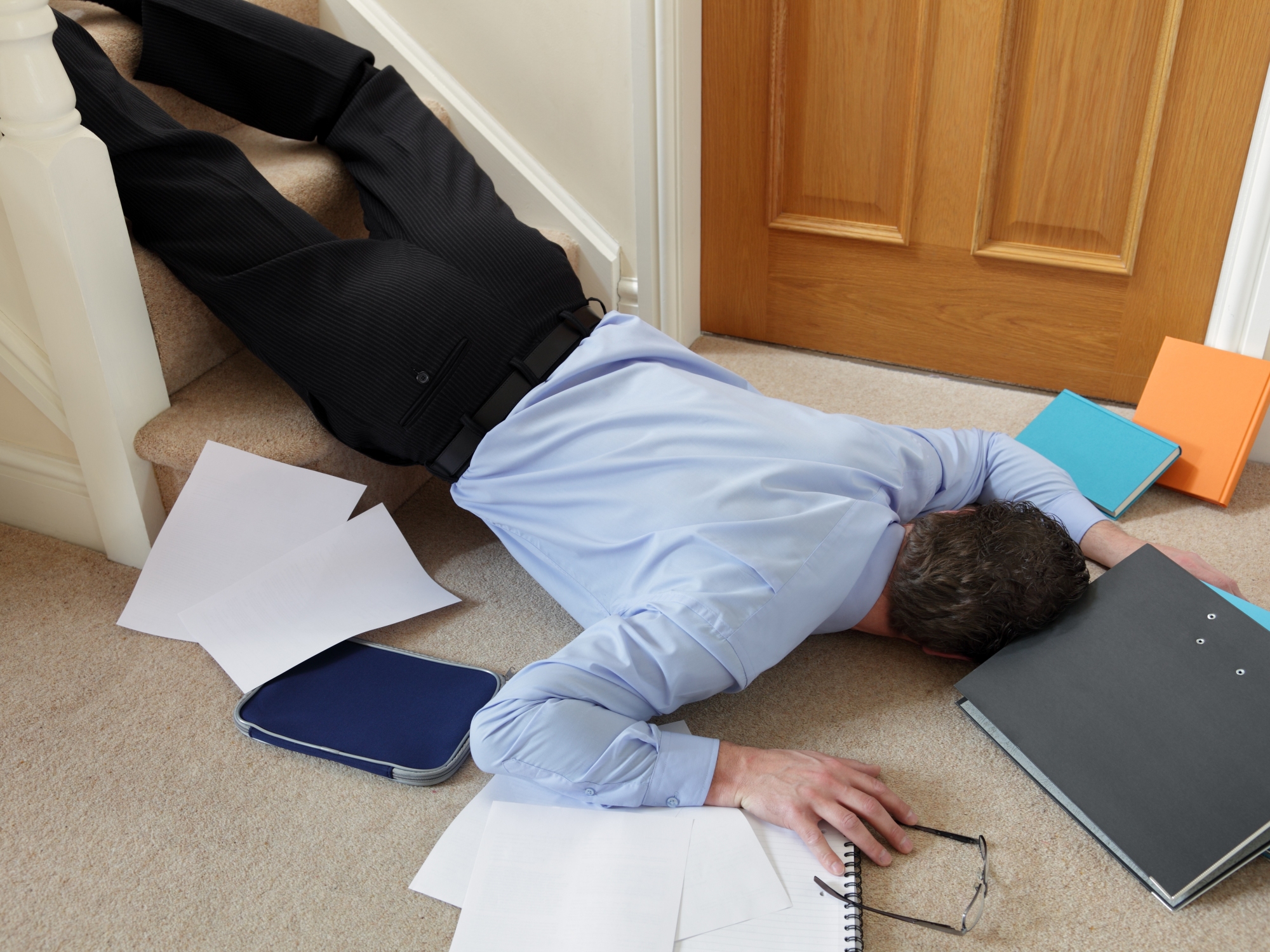 If you suffer from a mental illness it’s probably best not to take yourself too seriously because rest assured, you will stuff up.

I’ve had clients call me and ask me where I am. When I replied, at my desk, I’ve been greeted with a moment’s silence before being informed I’m supposed to be at their desk. I once took my (highly sedating) evening medication in the morning and much to my colleagues’ delight, fell soundly asleep at my desk at 9am. A number of them assumed I was pissed.

I’ve had medication that affected my sense of balance so badly I fell into the lap of an elderly lady on a train. The schoolboys that witnessed this nearly wet themselves, which only led to more people turning to watch as I unceremoniously struggled free from the poor old dear while assuring her I was not some sort of pervert.

I’ve had such a dry mouth due to other medications that I sounded uncannily like Donald Duck. You name it, I’ve done it.

The fact is, you will eventually stuff up. It goes with the territory. Such stuff ups will be as embarrassing, distressing or demeaning as you choose to let them be. I’m not saying I haven’t ever been embarrassed but I try as hard as possible to shrug it off. If I couldn’t I’d never leave my house.

Just see the funny side of it and make a point of telling your friends. They’ll love it and they’ll love you that little bit more too. Let’s face it, you don’t get many laughs when you’re fighting mental illness so take every one you can. Even at your own expense.

I don’t want to offend anyone with jokes I might think funny about mental health so here’s the hilarious and sadly departed Robin Williams on golf: