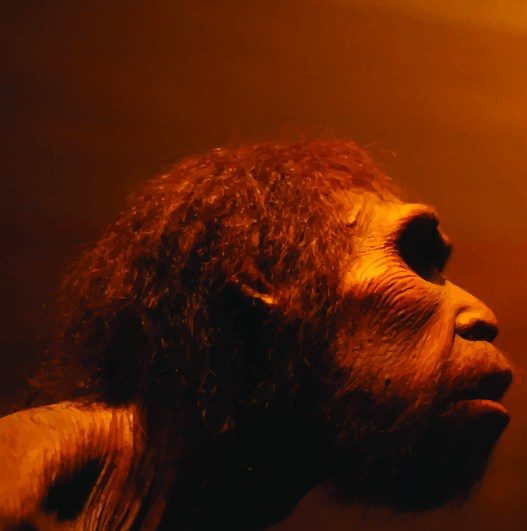 Even Buddhist monks on Valium get anxious from time to time. It’s only natural. From public speaking and job interviews to first dates and the state of our breath there’s a lot we can worry about, if we choose to.

Anxiety is part of the human condition and has been since Uncle Gronk and his better half were roaming around naked and living in caves. Back then it helped stop them becoming a sabre-tooth tiger’s takeaway. Today, it still warns us of danger and helps us perform better on big occasions.

Some of us however, worry far more than others and often over things that others might consider petty. That said, it’s not through choice and it doesn’t really matter if it’s petty or not if the worrying is making you feel like crap. I say this with some authority having been grey since the age of 30.

There are a host of things that can trigger anxiety and even more ways it can reveal itself including:
1. Your heart beating so fast it threatens to bounce you around your office
2. Your muscles feeling so taut you think they might snap
3. Being so irritable you do snap
4. You may tremble, feel dizzy and nauseous
5. Calm is a word you’ve heard of but rarely experienced
6. Ditto, for the word sleep
7. Concentration is difficult if not impossible
8. Chest pain
9. A desire to flee
10. Sweating enough to singlehandedly keep Rexona in business

As with all mental health issues, the more you ignore your anxieties the more room you give them to grow. The more they grow the more difficult they become to control. Uncontrolled, it feeds upon itself and you, both physically and mentally.

That’s the thing about anxieties. The harder they drive you the harder you are on yourself Rather than attacking the cause of our anxiety we attack ourselves. We’re not good enough, we’re weak and undeserving. Not too much later, we‘re running the risk of becoming obsessive and damaging our careers, health and relationships.

Take workaholics for example. (Which, nowadays, means pretty much anyone with a job). Concerned over keeping them, we work long hours, skip lunch breaks, see less of our friends and loved ones and for what? The belief that the harder we work the more successful – or at least safer – we’ll be and the more we’ll be able to relax. It’s a weird logic but one many of us fall for it. Sacrifice our happiness and health now in order to supposedly relax later.

Naturally, employers love us and our occasional bonus or positive feedback is proof, we believe, that our obsessive behaviour is paying dividends. But rather than relax we set our bar higher. I reached a point in my career where I felt that if I could just work Saturday and Sunday nights without my wife killing me I might find the serenity I sought.

Thankfully, anxieties can be beaten or at least tamed. There are many simple relaxation techniques from deep breathing and meditation to exercise and mindfulness that can make a big difference in helping you stay calm, all of which we’ll explore in further posts.

But for now, keep this in mind. If there’s a prehistoric tiger sniffing around your front door you have every reason to worry. If it’s anything less, try to relax, breathe deeply and click here:

2 thoughts on “UNCLE GRONK AND THE ART OF ANXIETY”