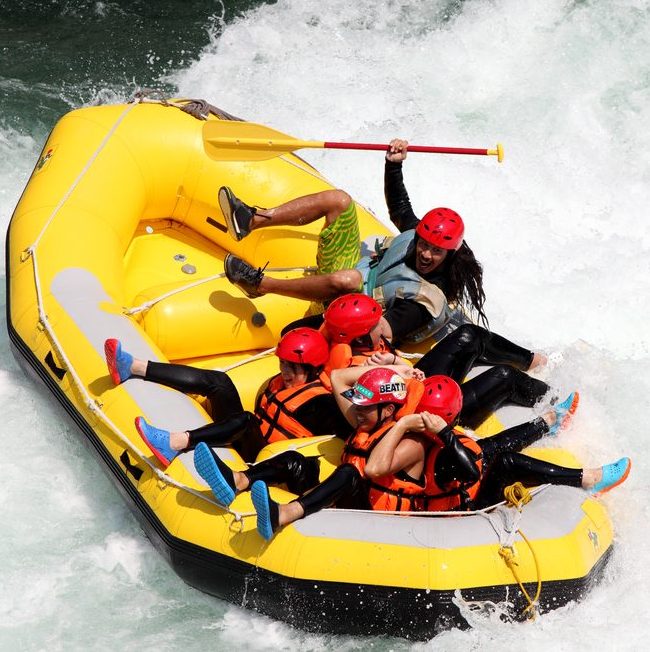 Sir Winston Churchill’s CV takes some beating. As Prime Minister, he carried United Kingdom on his shoulders throughout World War II, won the Nobel Prize, became a highly respected historian, brilliant orator and a reasonable artist. He also suffered badly from depression that he named his ‘black dog’ as it followed him everywhere.

Whether it was his depression that inspired the above quote or some other catastrophe he survived I don’t know but it’s certainly relevant to those of us who suffer from mental illness. After all, we tend to face more difficulties than most and, consequently, have more opportunities to bury our heads in the sand or retreat to our beds in a sign of surrender.

Surrender, however, was no option for Sir Winston and nor should it be for us. No matter how low I have fallen I have always, no matter how long it has taken, crawled out of that cheerless, dark hole. Not because I’m a hero but simply because there was no other viable choice and that included suicide. If it ever seems viable to you, at the very least, please call Lifeline on 13 11 14.

Much better to just keep trudging one foot after another because, eventually, the sun reappears.

Look, this isn’t optimistic advice from a kindly yet naive mother or aunt. Throughout my life I’ve literally had hundreds (if not thousands) of suicidal thoughts but I’ve never acted for two wonderful reasons: my daughters. I’ve always been acutely aware how traumatising my death would be on them.

There’s another reason too. After 30 years of bipolar ups and downs I’ve learned that better times do come along, even if they sometimes seemed to take ages to arrive.

Please understand that I am in no way belittling people who have taken their lives. Nothing could be further from the truth. I can only imagine how bleak the place these people must find themselves in order to resort to suicide. Sadly, many such people do so with the belief that they are acting in the interests of those they leave behind as they no longer have to worry about them. No doubt the thinking is sincere but the results are the exact opposite.

I’m not saying this is the slightest bit easy but part of the trick in not getting so low is keeping as close to your ‘normal’ life when you start to feel bad. If you work, keep working. If you exercise, keep exercising. If you hang out with friends, keeping hanging out with them.

The more things you drop out of the more time you have for your time for your mind to convince you, unfairly and inaccurately, that you are hopeless. You are good for nothing Thing is, by staying at home, pulling your doona over your head and doing as little as possible you’ll start to prove your mind right.

If, however, you ‘re finding yourself on increasingly intimate terms with your bed but want to feel better tell your mind to go screw itself, throw back the sheets, get out of bed and do something – anything!

The more you do, the more you feel like doing. And the more active you are the less time you have to dwell on negative thoughts. You see, the more active your body the less busy your mind and vise versa. If you haven’t been active for quite a while try this: open your front door, step outside and walk for 7.5 minutes then turn and walk back. It mightn’t sound like much but it’s a great start.

As for this week’s link, keep this one for the rest of your life. Then, whenever you might feel like giving up, sit down and watch every second of this three-minute film: www.youtube.com/watch?v=gNnVdlvodTQ

I’m not religious but this man can’t help but evoke respect and inspire anyone to persevere no matter how bad things might seem.